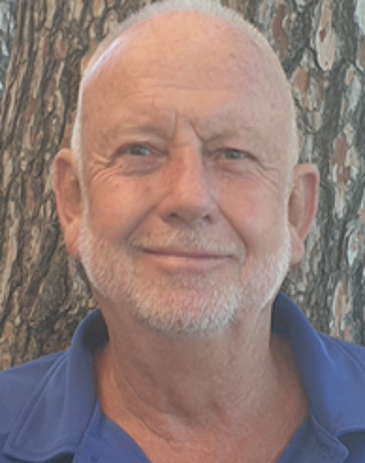 Rob is an accomplished entrepreneurial business leader and recently retired from JSE-listed Altron Limited in South Africa, after selling his company to them some 18 years previously.  As executive Managing Director of Systems Integration, he oversaw a staff complement of some 1,400 I.T. professionals, with a turnover of US$ 180 million in Southern / Central Africa.

Born in now Zimbabwe, Rob has always been a keen wilderness and marine enthusiast.  He navigated the Nile River on canoes and barges in the early 1980’s from Wadi Halfa below the Aswan dam to Juba in Southern Sudan, some 2,000 miles over almost 4 months.

He has canoed the Zambezi River extensively, including the Lower Zambesi from Kariba Dam in Zimbabwe to where the river enters Mozambique.  In pursuit of the elusive Goliath Tiger fish, he twice travelled to the far North of the Congo River and he and his older son Ryan have each caught 75+ pound monsters, on 2 adventures some 12 years apart.

In salty waters, Rob is a keen fisherman and passionate active NAUI Master Diver with over 2,500 dives.  He has had the privilege to explore many locations globally, including 4 of the 7 diving Wonders of the World.  Whilst his sailing abilities are “admittedly mediocre” by Ullman standards, he is qualified to 80 gross tons and has extensive time at sea in power and sailing yachts.

Rob is now enjoying working with his younger son Gareth in establishing Ullman Sails in Florida, with a vision to be the premier services organization to the sailing fraternity, exclusively in that state. 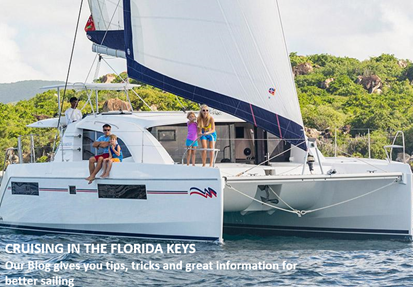